END_OF_DOCUMENT_TOKEN_TO_BE_REPLACED

Barhoma Law, P.C. additionally worked closely with attorneys within the DA’s office, who felt passionate about the merits of this conviction.

END_OF_DOCUMENT_TOKEN_TO_BE_REPLACED 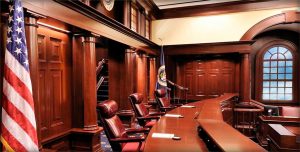